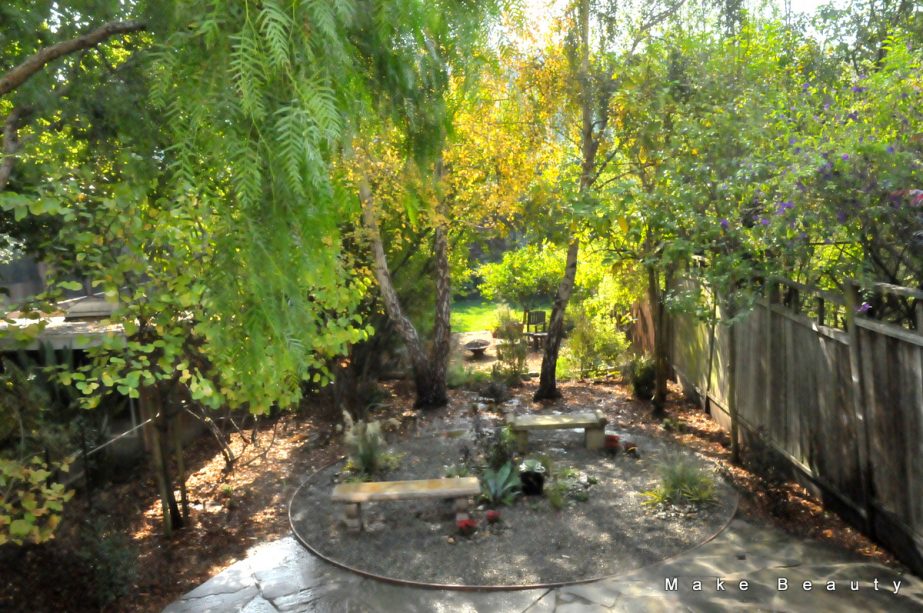 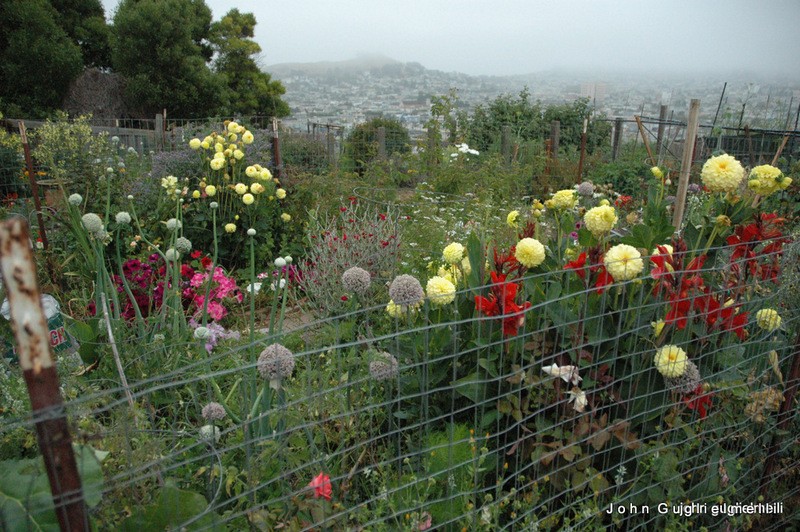 Remnants dazzle in days of mist and fog to remind us 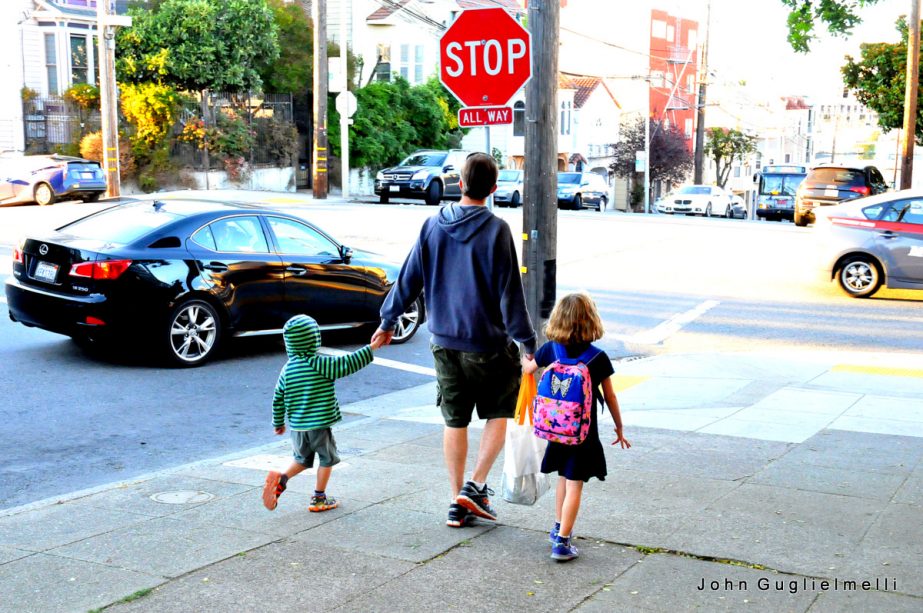 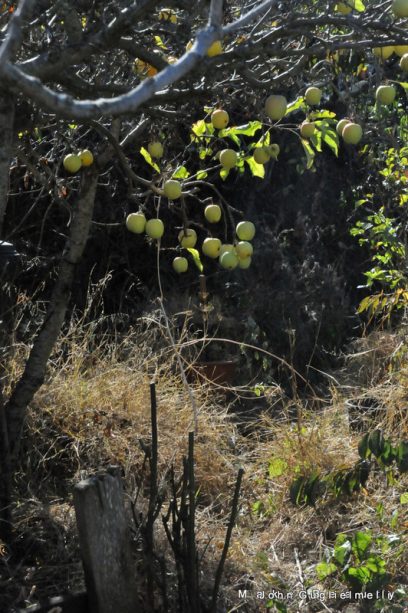 Trapped inside an apple, starlight dwells and gives us flight 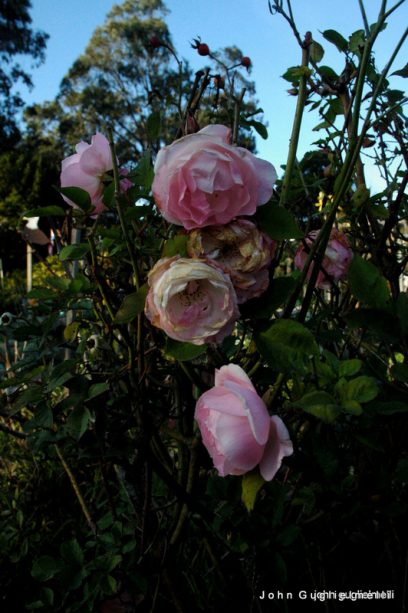 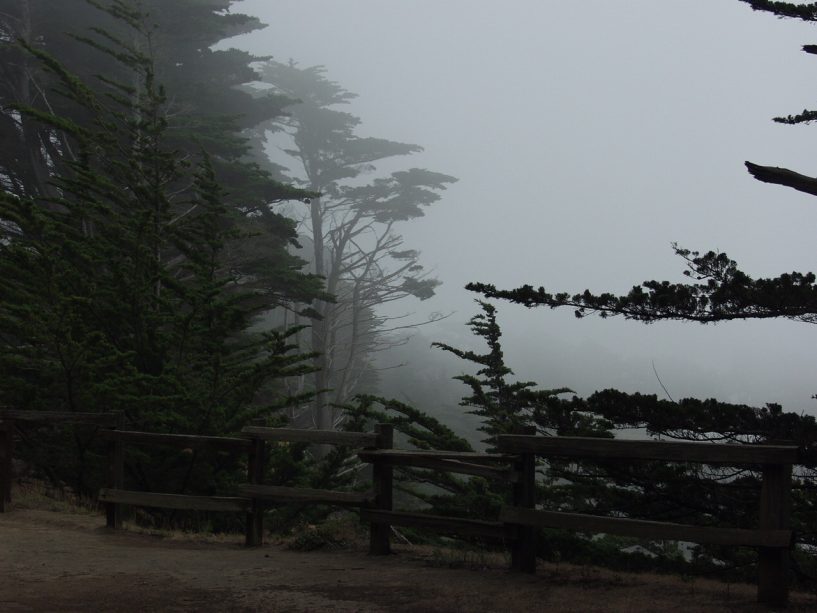 L i g h t creates three-dimensionality. How does the light play in your Garden? 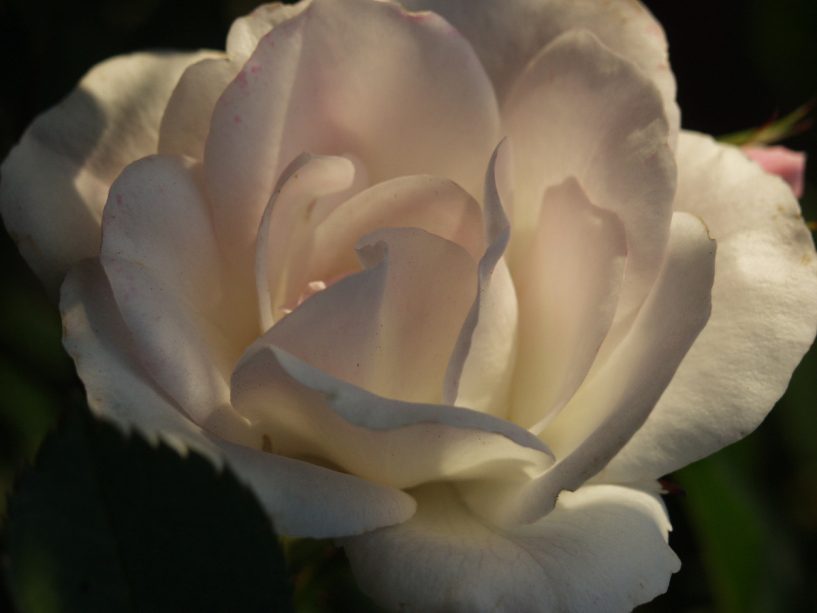 A dialogue of L i g h t and bloom

L i g h t divides our lives into Day & Night, C o l o r & Shadow, making Music for our eyes.   It agitates and activates dormant life – plants seek it out in frenzied tropism – hardly slowing down as it swipes across the galaxy.   We witness the volley of ancient reflections at night, long extinct stars reflecting off of a mist covered calla lily or ripples in a pond from a frog at dusk.   We equate L i g h t with T r u t h, something to be exposed and something to be told.   Something solid.  The most violent, the most silent force; fainter than a whisper the mystery of L i g h t baffles and gives us L i f e .

Visible light is electromagnetic radiation whose wavelength falls within the range to which the human retina responds, i.e., between about 390 nm (violet light) and 740 nm (red). White light consists of a roughly equal mixture of all visible wavelengths, which can be separated to yield the colors of the spectrum, as was first demonstrated conclusively by Newton. In the 20th century it has become apparent that light consists of energy quanta called photons that behave partly like waves and partly like particles. The velocity of light in a vacuum is 299,792 km per second 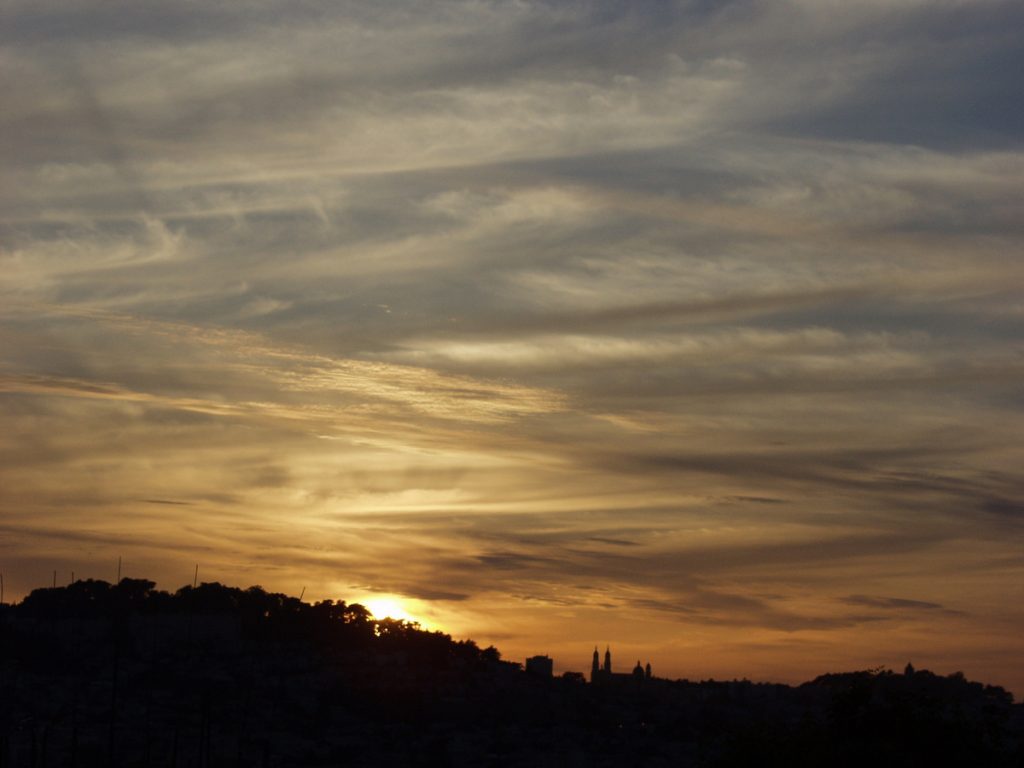